Electric Cars Will Triple In Two Years, Reach 125 Million By 2030

Electric Cars Will Triple In Two Years, Reach 125 Million By 2030

Could it be sad news for the oil industry? Electric cars are set to triple in growth in two years, according to the International Energy Agency (IEA). By 2030, that estimate skyrockets to 125 million electric vehicles on the roadways across the world, with China being the industry leader as they are today. Already, the electric vehicle market grew to 54%, with 3 million on the road in 2017. 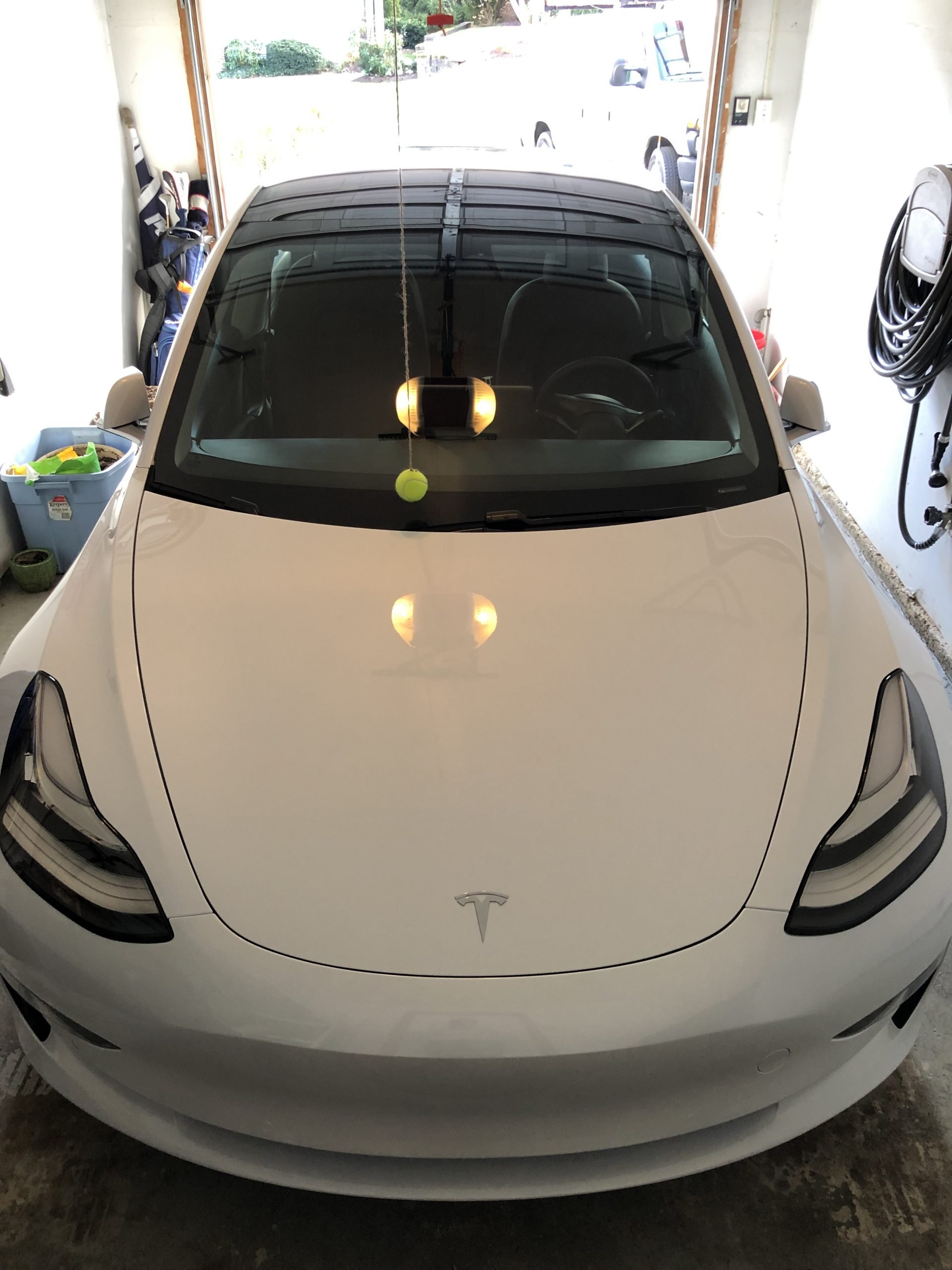 Why Are Electric Cars Gaining Speed?

It’s quite simple. The world sees the need to cut back on fossil fuels to limit the earth’s greenhouse gases. In doing so, the car industry is pumping out electric vehicles left and right.

According to the IEA, the big players that are set to uphold their government environmental plans to diminish the use of fossil fuels are China and Europe. With higher fuel taxes, along with credits and subsidiaries for electric vehicle use, China and Europe will be the future industry leaders in the electric car market.

Electric Cars And Getting Them Charged Up

Interested in buying an electric vehicle in the near future? With the growth rate set to increase drastically by 2030, and more conscientious individuals wanting to make an impact on this earth, it could be you driving an EV some day soon! Here’s another fast fact: 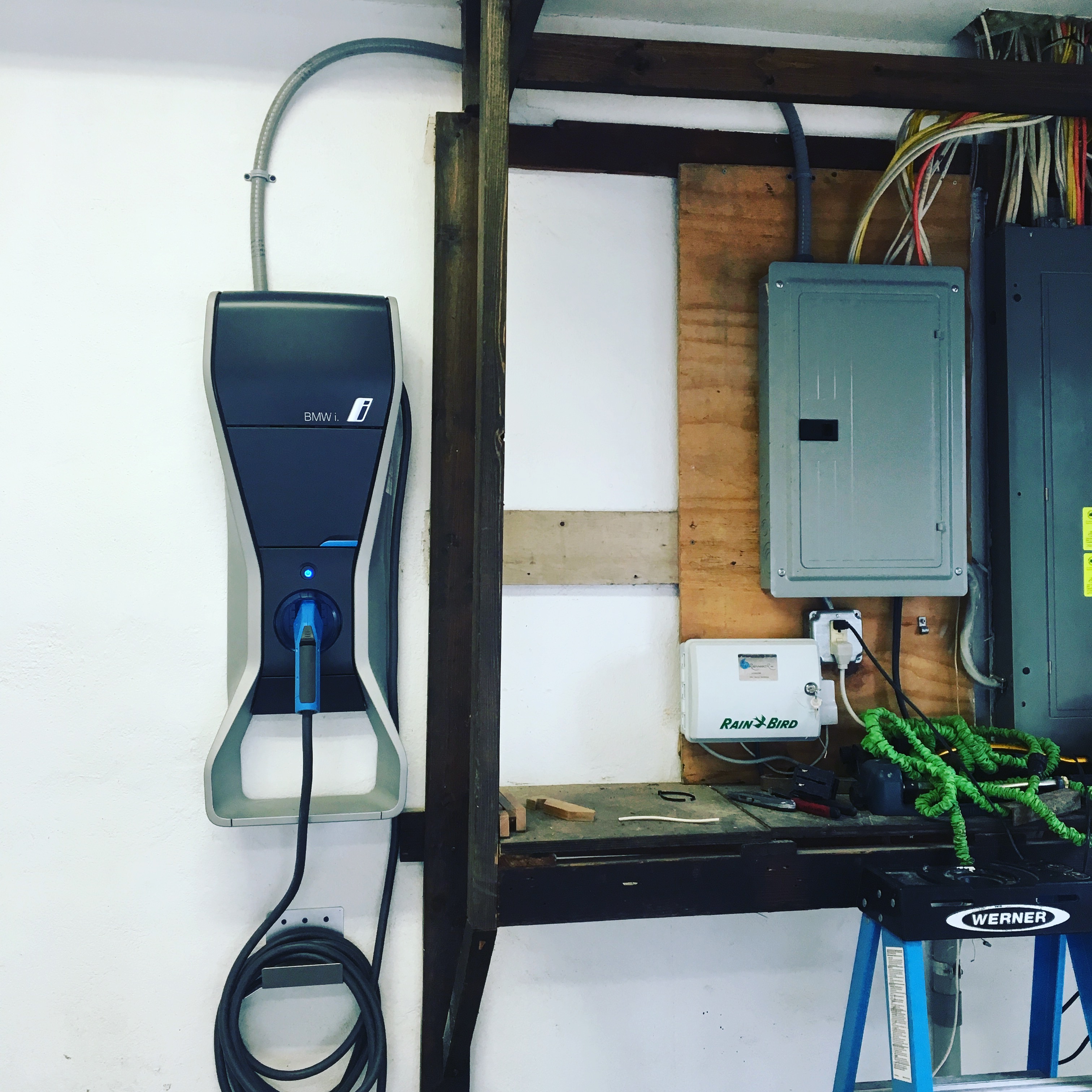