Many people don’t realize that there are different types of smoke alarms for the hearing impaired that can be installed. If you are in need of a LED strobe light smoke alarm installation, the electricians at KB Electric LLC can hook you up! We provide any and all smoke alarm installations for anyone residing in the Montgomery County, PA area, as well as Berks, Bucks, Chester, and Delaware, PA counties. 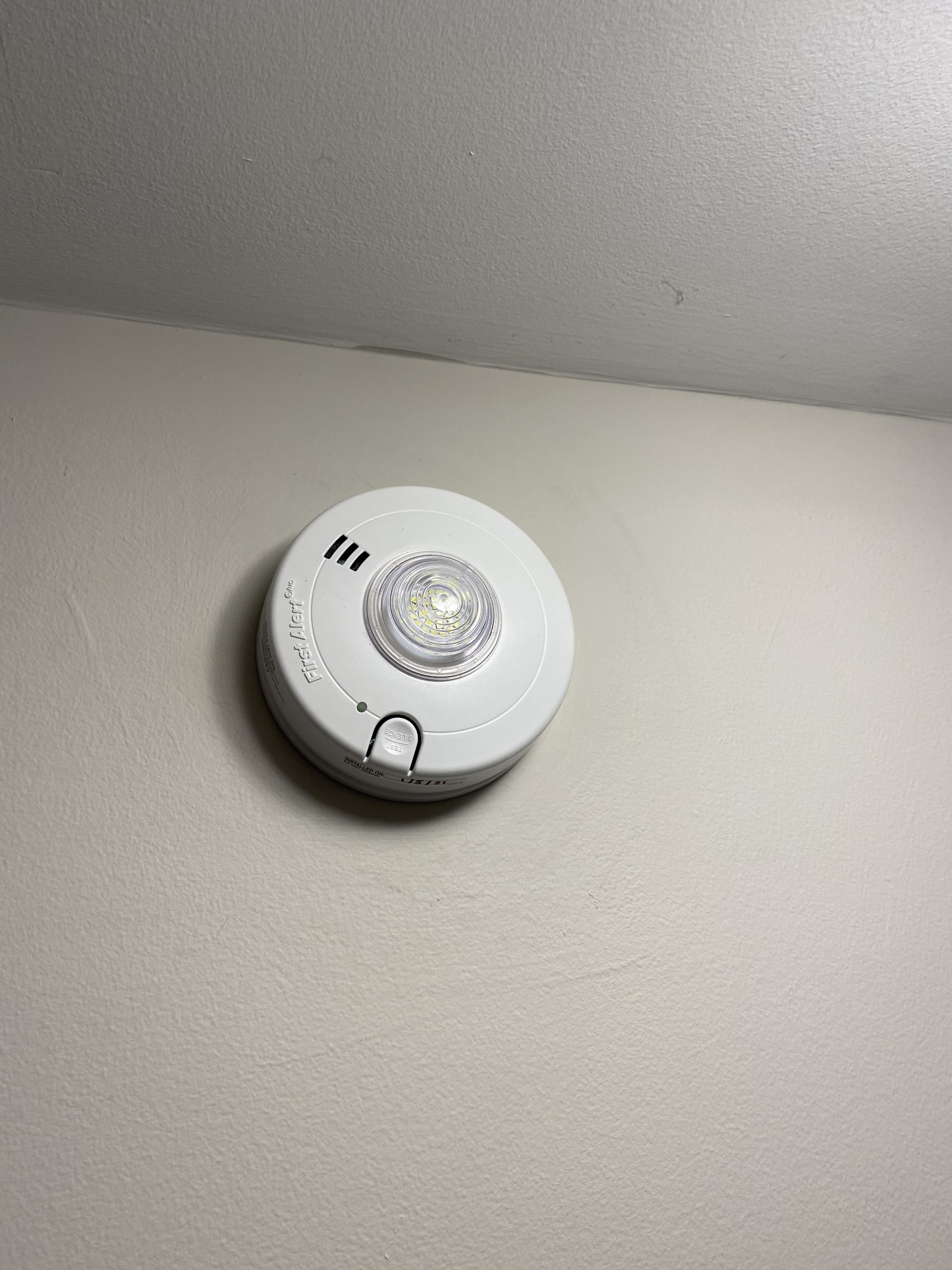 What Is A LED Strobe Light Smoke Alarm?

Most LED strobe light smoke/CO alarms can be hardwired and interconnected.

What Is a LED Strobe Light Device?

There are also LED strobe light devices that aren’t smoke detectors, but are just devices that signal a light pattern. These devices interconnect with your existing smoke/CO alarms, but don’t necessarily “detect” the smoke, heat and CO. When your other regular smoke and CO detectors around your home sound, the device with the LED strobe light will go off with your other detectors, emitting a flashing light. A common brand for this would be the First Alert Hardwired Hearing Impaired LED Strobe Light – SLED177.

The LED strobe lights can be interconnected and hardwired with your existing smoke and CO detectors.