Vampire Power: What It Is, And How To Eliminate It In Your Home For Energy Savings

Vampire Power: What It Is, And How To Eliminate It In Your Home For Energy Savings

No, we aren’t talking about “I want to suck your blood” creatures with immense strength. And no, we aren’t talking about any type of magical forces these fairytale characters may possess either. Vampire power, also known as standby power, phantom power, and a variety of other names, is present in your home, and can account for around 20% of your electric bill. Let’s take a closer look at what vampire energy is, and ways you can eliminate it from your home for energy savings. 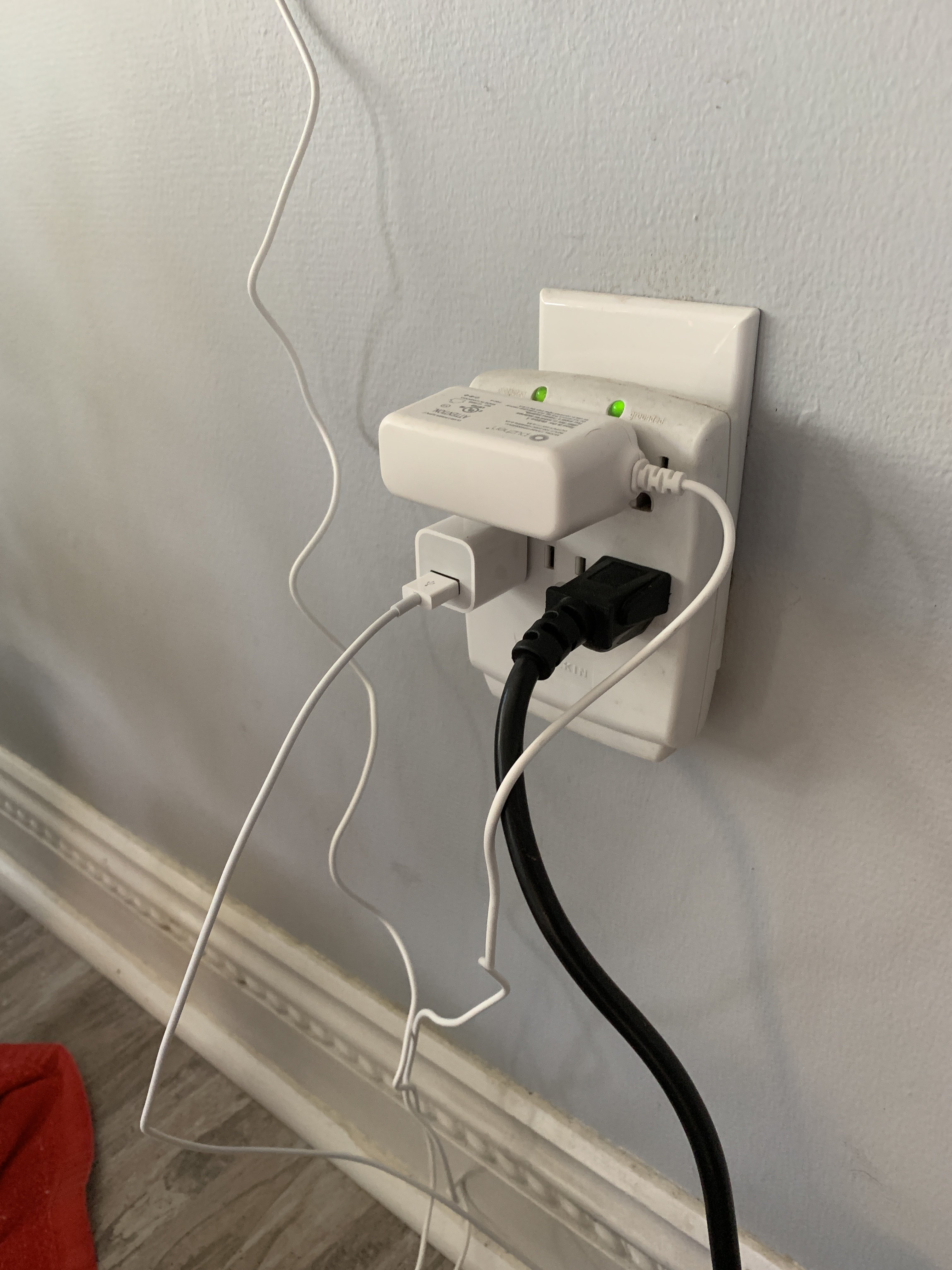 What Is Vampire Power?

Vampire power refers to wasted energy from gadgets, devices, appliances, and electronics that are plugged in, but that are also turned OFF. Vampire power is generally found with certain devices and appliances that have cords with big “bricks” or “wall warts”. We will explain what those common household devices are later on.

What Types of Things Are Energy Vampires In My Home?

Even your coffee maker that isn’t turned ON and in use, but is plugged into your electrical outlet is drawing electrical power.

Other common devices, electronics, and appliances that are big standby energy/phantom energy culprits:

How Can I Eliminate Vampire Power In My Home?

The simplest answer is to unplug the device/appliance from the wall outlet when the it’s not in use. We understand that this can be a pain in the butt with certain things around the home, so another option is using a power strip. Simply turn the power strip ON and OFF to eliminate wasted energy.

The next thing you can do to save on your electricity bill by eliminating phantom power is to replace certain appliances with Energy-Star rated appliances. These are low-standby appliances, and can help with energy savings.

And finally, put your computers and gaming consoles on sleep mode.