Thanksgiving is already next week, and we are just as shocked as you are that the year 2019 is shortly coming to a close. In honor of the great holiday of giving thanks and eating until your stomach bursts, we decided to ask the electricians at KB Electric LLC some questions about Thanksgiving. Who will get the most answers correct for a chance to win an amazing price? 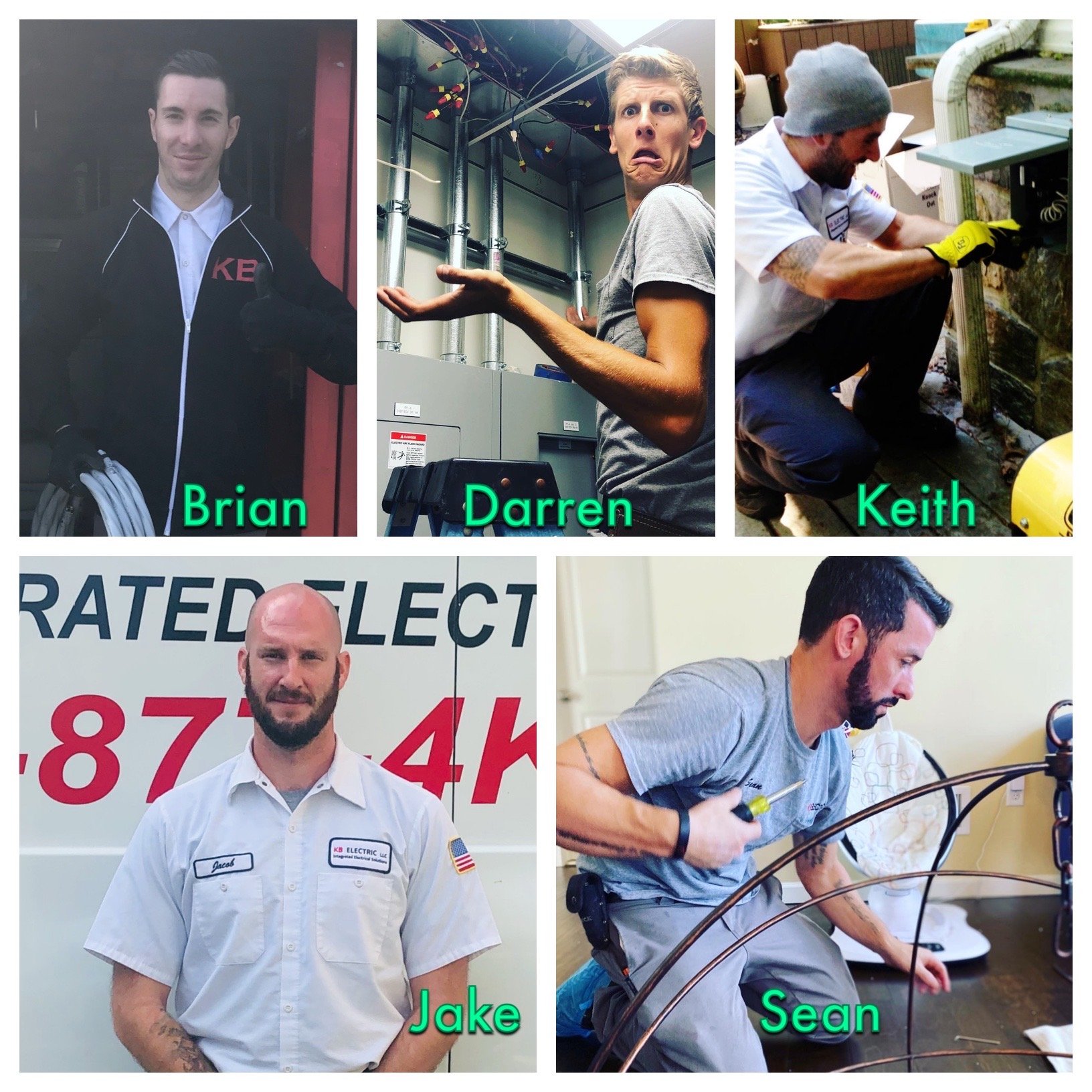 1. What year was the celebration that is most commonly considered to be the first Thanksgiving?

2. How long did the first Thanksgiving celebration last?

3. Under which president did Thanksgiving become an annual holiday?

4. In what decade did both the Macy’s Day Parade and America’s Thanksgiving Parade start?

Darren- It concludes with people giving thanks 😉

Sean- light the turkey on fire and dance around chanting

Correct Answer: With the arrival of Santa Claus

6. What are turkey chicks called?

7. What is the wobbly red piece of flesh on top of the beak of a turkey?

8. What are most turkey feathers used for after the turkey is plucked?

9. What meat did the native Americans bring to the first Thanksgiving?

Jake- Fish, seafood, shellfish, any meat that they hunted for like (deer, rabbit, turkey, pheasant, ect.) and corn.

Sean- Deer and other stuff. Lots of stuff, but not Turkey

11. Thanksgiving in the USA is celebrated on the fourth Thursday of November, but when is Canada’s Thanksgiving?

12. Which two football teams took part in the first ever NFL Thanksgiving Day game in 1934?

Sean- The Lions and Green Bay

14. What was the name of the ship that transported the first Pilgrims to America in 1620?

Brian- The June Rose. I mean, the Mayflower!!

Sean- Mayflower, and I’m guessing the first thanksgiving would be around this year. So I’m changing my first answer. I said 1630 at first.

THE WINNER IS JAKE DURFLINGER!!! CONGRATS!!!

HAPPY THANKSGIVING EVERYONE, FROM THE TEAM AT KB ELECTRIC LLC!