Ring Video Doorbell: Cool Facts You Didn’t Know About First One On the Market

Ring Video Doorbell: Cool Facts You Didn’t Know About First One On the Market

The first video doorbell to hit the market that could use WiFi/sync to a smartphone device was the Ring Video Doorbell. It has become one of the most well-known brands of smart doorbell systems, and continues to impress many.

When we blogged last week about video doorbells and saw the leading brands on the market, it prompted us to do a little more research, and what we found out was shocking! With so many brands now out there, we wanted to investigate which one was the first, and learn more about it. Here’s what we found… 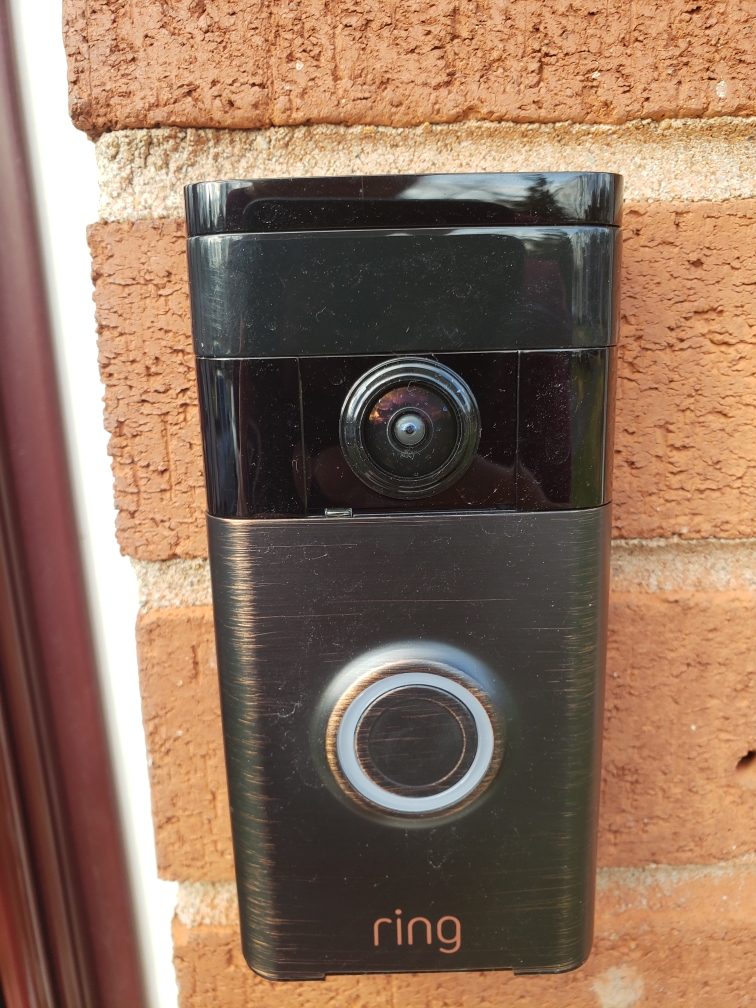 Cool Facts About the Ring Video Doorbell (And Timeline)

Jamie Siminoff, inventor of the Ring Video Doorbell, was working in his garage, trying to come up with other inventions at the time. He was bothered by the fact that he couldn’t hear the doorbell ring while working in his garage, and decided to look online for a doorbell that could sync to his smartphone. To his surprise, nothing existed! This is how the birth of the DoorBot was born in December 2012.

In 2013, DoorBot made its debut on “Shark Tank”. Jamie needed the funds and investors, and he wasn’t getting it elsewhere. There was nothing like this product on the market, and there was skepticism behind if it was even possible (using an app to connect to a smartphone that would connect to a doorbell). He finally was able to get something going, but he still wasn’t financially there.

Enter “Shark Tank”. And then, exit “Shark Tank”, because none of the investors on the show wanted to invest.

Even though none of the investors on the TV show “Shark Tank” believed the product would get big, people watching the show thought it would….and it did. Sales for DoorBot skyrocketed just by being featured on the TV show. DoorBot saw more than $1 million in sales in just one month!

Other investors wanted in on a piece as well. Some two years after the birth of DoorBot, an investor pitched Jamie the idea of rebranding DoorBot as Ring, and it stuck.

Shaq was in Best Buy at the time, and saw Ring in the store. He loved the product, and immediately wanted to be the spokesperson. And so in 2016, he struck a deal with Siminoff and became Ring’s spokesperson.

An idea became a reality for Jamie Siminoff, even though he doesn’t own the company anymore. More than 2,000 employees work for Ring, and they have more products under their belt as well. Ring not only does video doorbells, but their product line has expanded to outdoor security cameras, indoor security cameras, a home security system, and a slew of other accessories.

According to the market research firm NPD Group, Ring had 97% share of U.S. doorbell sales in 2017.

In 2016, Ring gave away 40 doorbells in Wilshire Park, while coordinating with the LAPD (Los Angeles Police Department). Willshire Park is a middle-class Los Angeles neighborhood known for home burglaries. With the implementation of the Ring doorbells, robberies fell by 55% in just 6 months. With this said, the doorbells were only in 10% of the neighborhood.